Minister Savage announced on April 23 that coal exploration in Category 2 lands is suspended during public consultation. The Alberta government took this step due to the high level of opposition by Albertans.

Now is the time to increase pressure to permanently end all coal activity in the Rockies through letters, lawn signs, volunteering and speaking to friends, family and neighbours.

Coal Exploration Temporarily Suspended on Some Lands Until Consultation is Finished

This is not a permanent stop but a temporary measure.

The Alberta government is feeling the heat of strong opposition to coal mining in the Rockies & rivers. You can help increase pressure by: 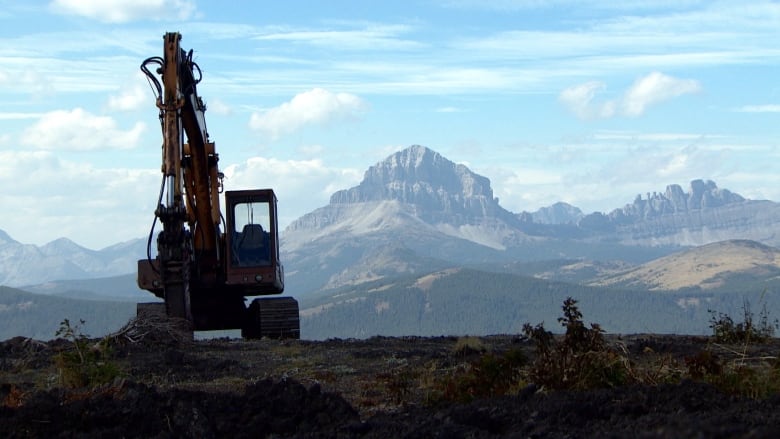 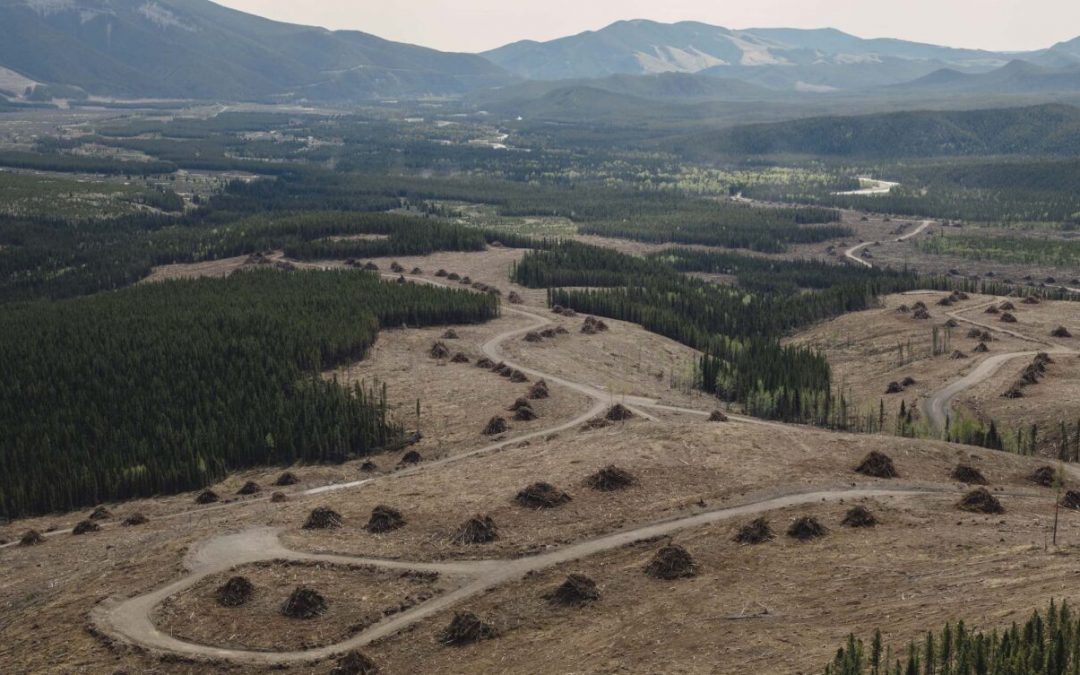