On June 16, Environment and Climate Change Minister Wilkinson announced the federal government will review any new coal project that has the potential to pollute water with selenium. As selenium contamination is a by-product of the mining process, this means that all proposed coal projects will be reviewed–including those slated for the Eastern Slopes.

Any coal project that could release selenium will now undergo a federal review.

While this is a step forward, we must continue to demand a permanent end to all coal mining activity in the Rockies.

Our opposition to coal is being heard by provincial and federal leaders.  However, the work is not done.  It is time to double down on our effects and see this through to the end:  we need a clear decision to stop coal exploration and development in the Rockies for ever.

Here’s how you can help: 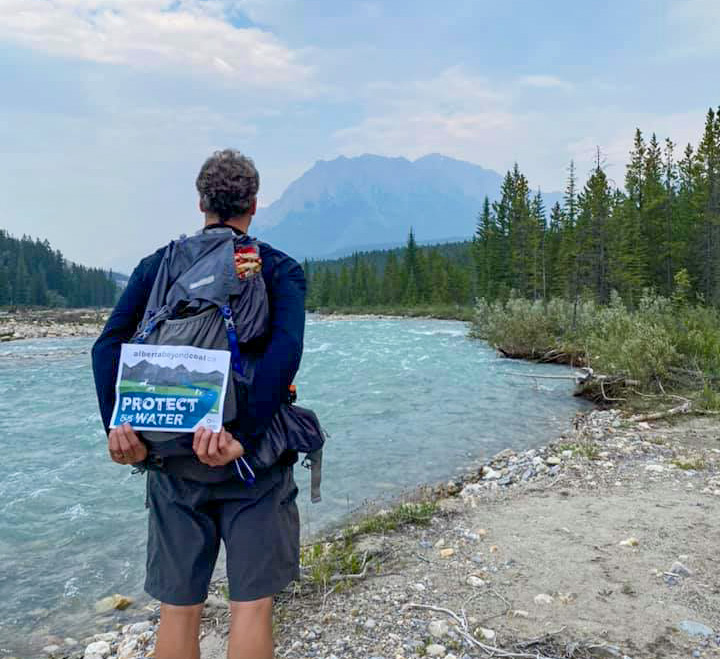 Join the Day of Action on November 17 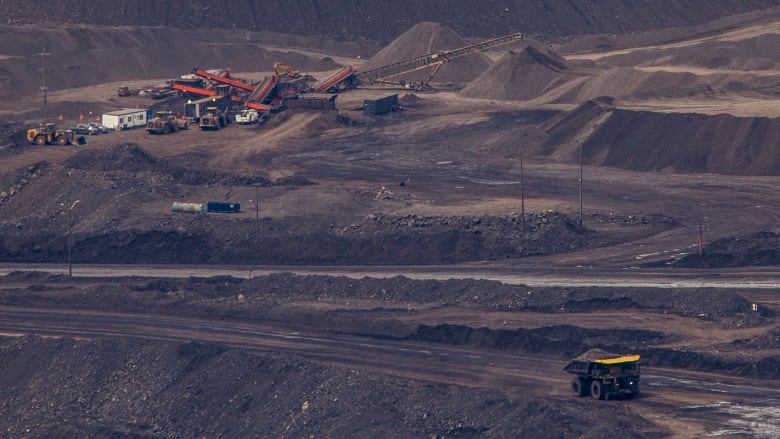 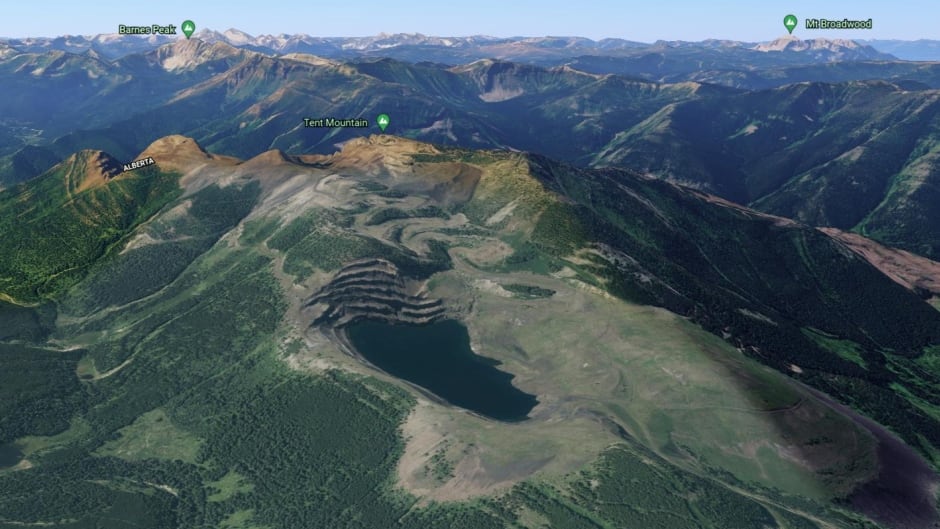